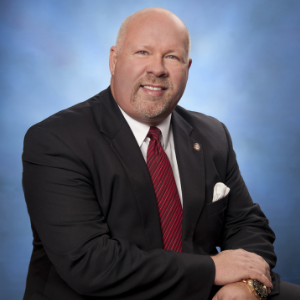 After three years in private practice as an attorney, Dr. Whaley returned to the college in 1997 as program director of the A.A.S. Paralegal Studies program, a position he held until 2010. Since then he has served in positions of successively greater administrative responsibility at the college. He was named dean of social science, business and education in 2002, and in 2010 was promoted to vice president of student learning/chief academic officer. Dr. Whaley became Roane State’s fifth president on November 1, 2012.

Dr. Whaley’s experience as a Roane State student, program director, faculty member, dean and administrator gives him a unique perspective on the college’s role. He understands that the community college is a place where students — many of them first-generation college students — gain access to world-class higher education and the outstanding opportunities it provides. Dr. Whaley also understands that Roane State is a place that drives economic development by working closely with employers to offer relevant programs that meet employers’ workforce needs. 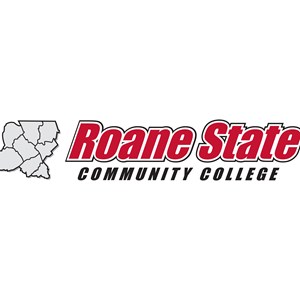