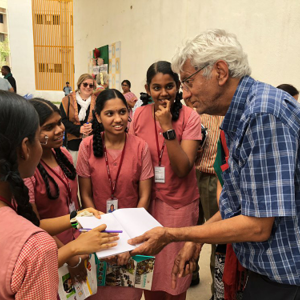 Raj hails from Bombay, India, received his bachelor’s and master’s level training from the U of Bombay (1964, 67), master’s in engineering from the U of Florida (1969), and a PhD from the U of Michigan (1974), and has taught at the U of Washington & Duke U, prior to joining the University of Iowa in 1979. He has organized 150+ workshops on environment, technology, innovation, social entrepreneurship, and creativity to 10,000+ people in all walks of life. He has supervised to completion the theses and dissertations of over 65 graduate students, many of whom have produced award-winning research, publications, grant applications, and have founded public and private organizations. He has been a nominator for the annual Japan Prize (Japanese equivalent of the Nobel Prize), since its inception in 1985. He was the founding editor of “Environmental Practice,” currently available through Taylor Francis Online. Since 2006, he has been driven to create a 3-week, faculty-led, transformative study abroad program called India Winterim for the University of Iowa students and faculty. Over the last 13 years, 1,400 students and faculty from the UI have benefitted from such a once-in-a-life-time opportunity to be exposed to the splendor, excellence, and diversity of India. 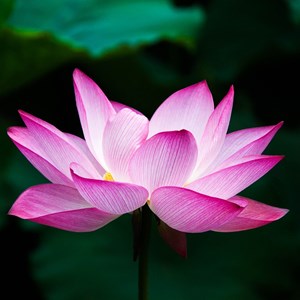