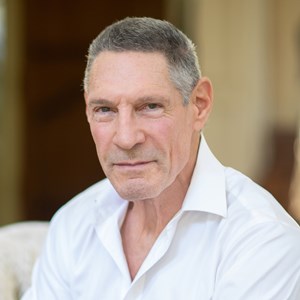 Dr. Gary Michelson is a Board Certified Orthopedic Spinal Surgeon who has devoted his life to serving others. Originally from Philadelphia, he worked to put himself through college, and later, through medical school. Disappointed with the low success rates of spinal surgery at that time, he spent decades developing implants, surgical procedures, and instruments to carry out those procedures. He is among the most prolific inventors in the history of medicine, and the sole named inventor of more than 950 patents. He has been inducted into the National Inventors Hall of Fame and the National Academy of Inventors. He is the founder and co-chair of the Michelson Medical Research Foundation, the Michelson Found Animals Foundation, the Michelson 20MM Foundation, and the Michelson Institute for Intellectual Property.