The National Association for Community College Entrepreneurship (NACCE), the nation’s leading organization focused on promoting entrepreneurship through community colleges, has awarded Constance Carroll, Ph.D., its 2019 Lifetime Achievement Award winner during its annual conference in Newport Beach, California. In her role as Chancellor of the San Diego Community College District (SDCCD) for the past 15 years, Carroll has demonstrated an entrepreneurial leadership style that embraces empowerment and inclusion. 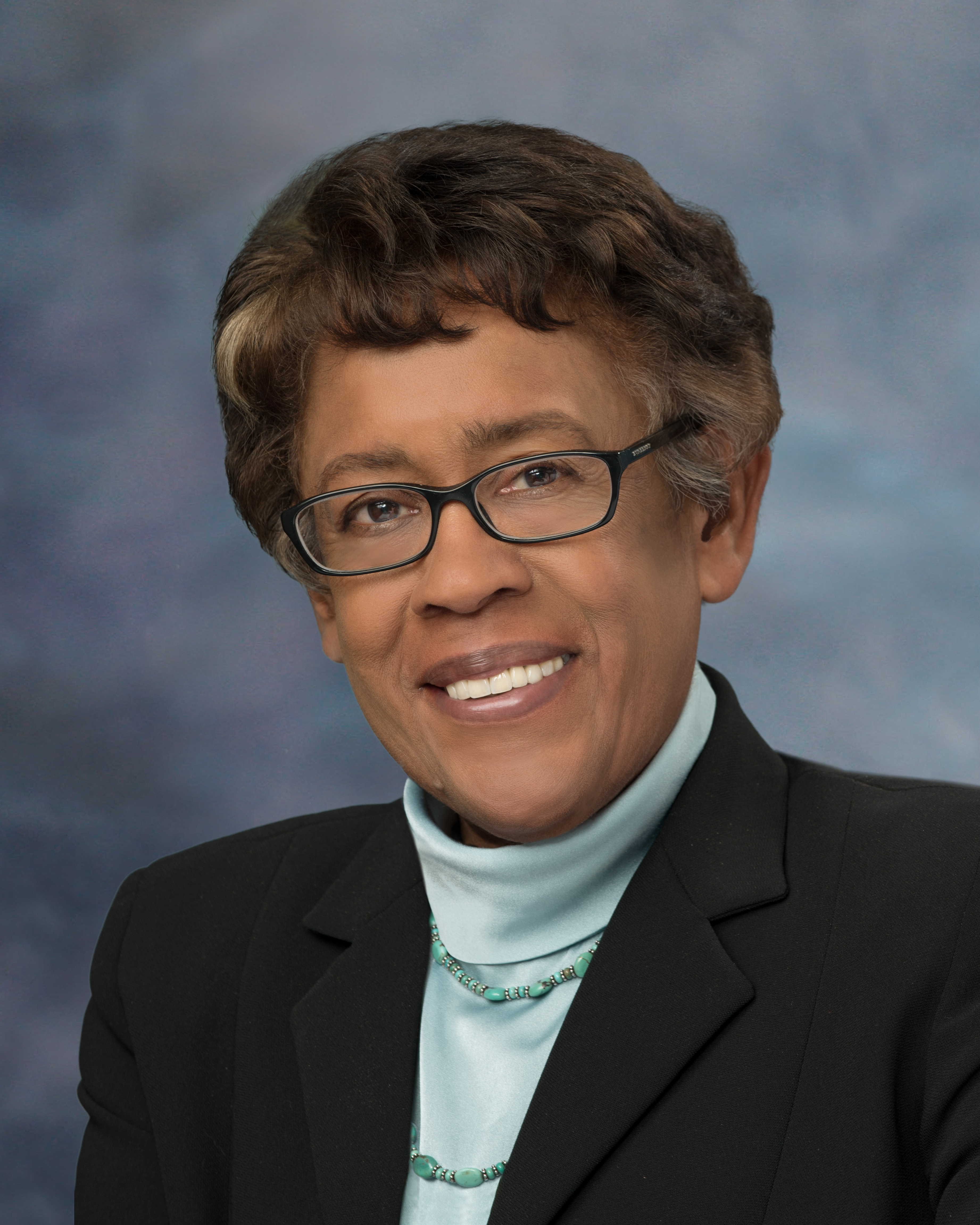 “NACCE’s Lifetime Achievement Award recognizes inventive leadership and dedication to local communities and is presented to an individual who has achieved entrepreneurial success and played a pivotal role in the community through involvement and support of civic and philanthropic activities,” said NACCE President and CEO Rebecca Corbin, Ed.D. “This year’s selection of Chancellor Carroll is based on the many contributions she has made to students and the local communities served by the district’s colleges.”

SDCCD is the second largest community college district in California and the sixth largest in the United States. It serves 100,000 students annually. Carroll’s achievements include increased emphasis on equity and diversity, as well as support services to assure student success. “Each of our colleges has food pantries and weekly farmer’s markets to help students with food insecurities,” she stated. “We also provide services for under-supported students in the form of study groups, counseling, and mentoring services.”

Carroll was instrumental in establishing a baccalaureate degree option, a three-year effort that required (and received) state approval. One of her major goals is to increase the number of baccalaureate degrees offered. “This is being addressed in the state legislature and is an important entry point for many employers,” she said.

Carroll’s agenda for moving the district forward will continue to emphasize diversity. “We want to hire more faculty from diverse heritages and backgrounds,” she said. “We will also continue to do everything we can to provide students with the infrastructure and equipment they need,” said Carroll, under whose helm the district spent over $1.6 billion in building construction over the past several years.

In 2011, Carroll was nominated by President Barack Obama and confirmed by the U.S. Senate to serve on the National Council of the Humanities. Her breadth of achievements parallels that of Martha Kanter, former Under Secretary of Education during the Obama administration. Kanter served as chancellor of the Foothill-De Anza Community College District in California and established the first program for students with learning disabilities at San Jose City College. Kanter presented Carroll with the Lifetime Achievement Award at NACCE’s 2019 Annual Conference.

NACCE Names Entrepreneurial College & President of the YearOctober 16, 2019 2019 Pitch for the Trades WinnersOctober 15, 2019